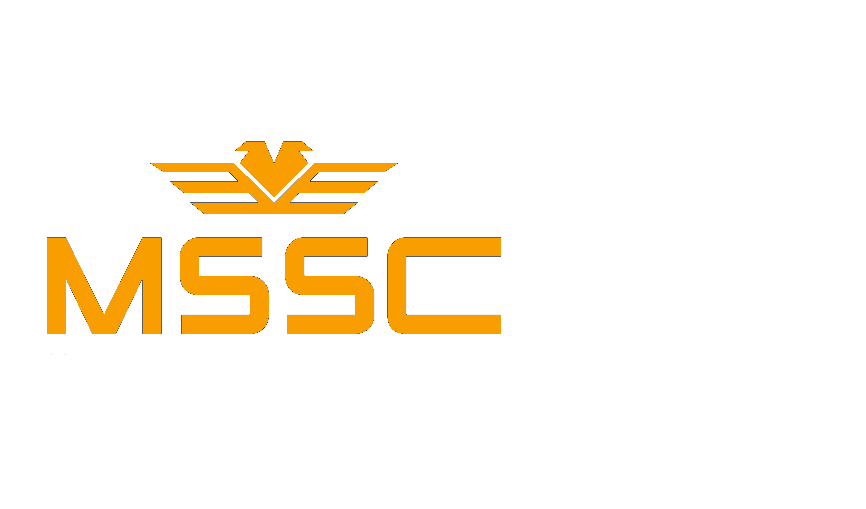 Welcome to our Shooting Range

MILITARY SYSTEM SUPPLY COMPANY, located in Tirana, Albania, Street: Dervish Hima, with administrator Emiljano Dusha, is one of the leader companies  in Albania known mainly in the supply of Forces of State Police and Army Forces, not only with military clothing but also military kit with special equipments starting from simple accessories to the special equipments in use of special Forces and Army, documented this, with the contracts concluded and implemented with these institutions.

Our company, also sells various items of all kinds, wholesale and retail, uniforms for the Army and Police as well, auxiliary equipment for the Police and the Army, alarm systems, surveillance GPS, as well as all auxiliary equipment, appliances resistant against explosions, fractures and injuries, Anti bullets, electronic appliances of all kinds, Irons, batons, Devices different surveillance and any other accessory that comes in the service of the police forces and the army, helping Cross- improvement and modernization of the field in operating these forces. In the context of professional growth and modernization of the Police Forces and the Army, as well, the company MSSC Ltd, in 2016, has established partnerships with some of the companies well-known in the world for the production of uniform with high quality, as well as special equipment production  of various accessories, in the use of Police and Army Forces.

MSSC Ltd, marks a great achievement, collaborating with one of the company Leader in the world, TRU-SPEC, United States of America, regarding the Ballistics products we have collaborated with EnGarde in Netherlands and other suppliers we collaborate.
We are equipped with the “Personnel Security Clearance” (CSP), issued from the “Classified Information Security Directorate: (NSA)

Emiljano Dusha Owner Administrator of MSSC (MILITARY SYSTEM SUPPLY COMPANY) Ltd, since the foundation of...
© 2020 MSSC. All rights reserved  | Developed by TeslaWebs
You can login using your social profile
[wordpress_social_login]